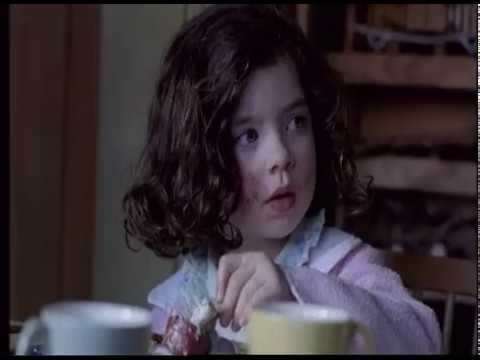 When you are seven, 62 sleeps is a very long time - and Tobey cannot wait to take a precious letter to school for show and tell. When she loses the letter and is punished, Tobey misses her absent father more than ever.

‘62 Sleeps’ was White’s graduate short film, made whilst she was studying at VCA Film and Television, which is now part of The University of Melbourne’s Faculty of Fine Arts and Music.

To find out more about the filmmaker, visit:
https://www.erinwhite.com.au/