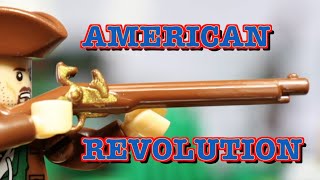 History in Lego
The Battles of Lexington and Concord were the first military engagements of the American Revolutionary War. The battles were fought on April 19, 1775 in Middlesex County, Province of Massachusetts Bay, within the towns of Lexington, Concord, Lincoln, Menotomy (present-day Arlington), and Cambridge. They marked the outbreak of armed conflict between the Kingdom of Great Britain and its thirteen colonies in America.
Results:
Strategic American victory
British forces succeed in destroying cannon and supplies in Concord
Militia successfully drive British back to Boston
Start of the American Revolutionary War 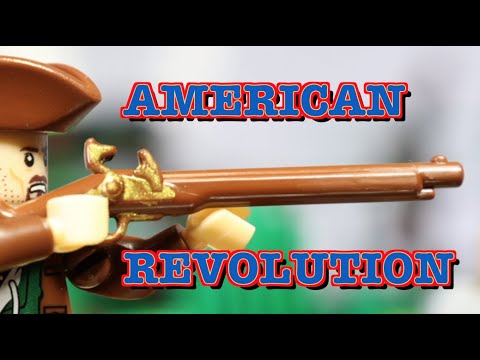