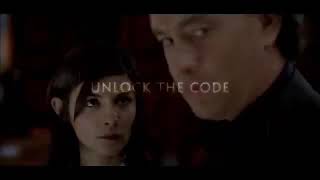 1. I don’t know much about classics, but can I join? And is it only about movies?

Yes, you can join!!! And yes, it’s based on modern movies, books,cartoons and games which are inspired by the Greek and Roman Civilizations and a tad bit of general knowledge also based on GRC. It’s just basic history that almost many people know. We cannot specify further without giving away the questions and that won’t be fair 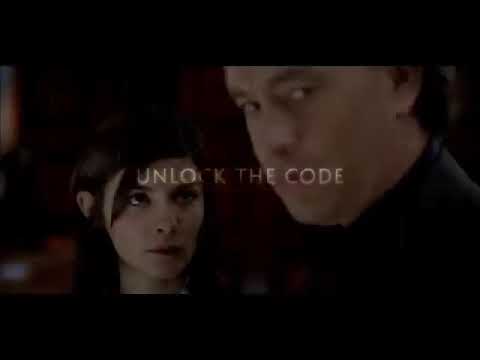