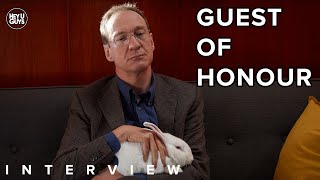 During the interview David also talks about filming Avatar 3, working with Craig Roberts and Sally Hawkins and how he ended up being cast in Billie Piper's new movie.

David Thewlis and Laysla De Oliveira star as a father and daughter pair attempting to work through their complicated history and personal demons.

When a prank goes wrong, Veronica (Laysla De Oliveira), a young teacher, is falsely accused of abusing her position of authority over a 17-year-old. However, she becomes convinced she deserves her punishment for earlier crimes and refuses her father's (David Thewlis) help in securing her release from prison. 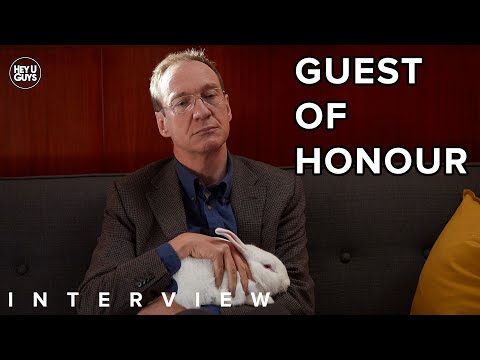