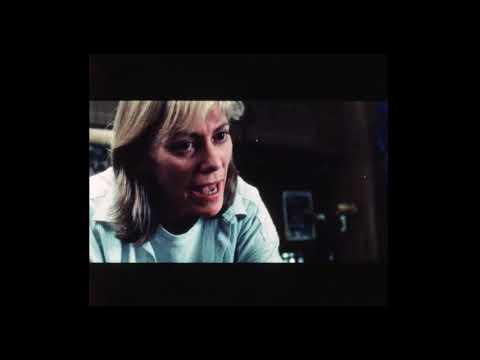 Kane is a 14-year-old with a plan. Using his little brother as bait, he steals some money from a man with a model train-set. But the plan goes wrong. If Kane is not careful the things he wants to keep hidden will be let out. When you're 14 and in trouble confusion builds on confusion. Kane's secret has become too complicated, too dangerous and too painful. This film deals with the issue of sexual abuse through the eyes of a teenage boy who wants to forget.

‘Denial’ was Crawford’s graduate short film, made whilst he was studying at VCA Film and Television, which is now part of The University of Melbourne’s Faculty of Fine Arts and Music.

To find out more about the filmmaker visit:
https://www.imdb.com/name/nm2090218/
http://ritesofpassagefilm.com.au/about/filmmakers/