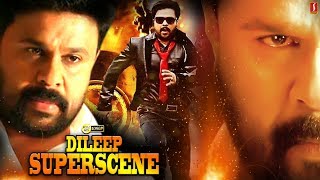 Ishtam (About this soundpronunciation (help·info)) (Wish) is a 2012 Indian Tamil romance film directed by Prem Nizar, starring Vimal and Nisha Aggarwal. A remake of the Telugu film Yemaindi Ee Vela (2010), it was released on 25 May 2012.[1]


Contents
1 Plot
2 Cast
3 Production
4 Soundtrack
5 References
Plot[edit]
Saravanan is modern city guy while Sandhya is a village modern girl who came to city to find a job. Sandhya meets Saravanan while going to an interview. At first they had some disagreements and fought. Then, it turn into love and they had a relationship. They decided to marry and their parents did not agree, but they still got married and started to live happily at Saravanan's place. They were happy for few months, but they did start to disagree and fight, so they decided to divorce. Both of them went to their parents house to live separately. Their parents decided to get them a new life partner. At first they agreed with their parents decision. But then the love between Sandhya and Saravanan is rekindled since they miss each other. They decided to cancel their second marriage and live together happily.
Yemaindi Ee Vela's remake rights were bought by Balaji Real Media and newcomer Prem Nizar, an erstwhile assistant of director Chakri Toleti was chosen as the director.[2] Ishtam marks an makeover for Vimal, who played a rural youngster in films like Pasanga, Kalavani and Eththan, featuring him as a "modern, city-based man".[3] Kajal Aggarwal's sister Nisha Aggarwal, who played the female lead in the original, was signed to reprise her role, making her debut in Tamil cinema. The film was launched by mid-August 2011,[3] and filming was completed by late September 2011 in a single schedule.[4] 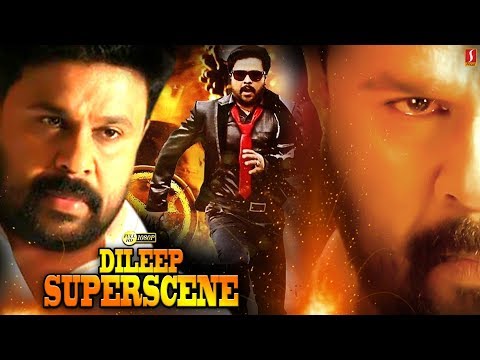