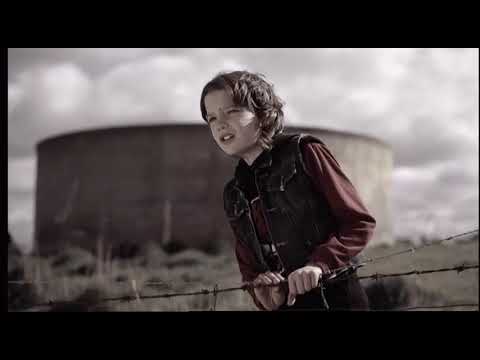 'End of Town' is the story of a girl who wants out of her small country town. Tired of her mother and looking after her younger brother, she decides that enough is enough.

‘End of Town’ was Avery’s graduate short film, made whilst he was studying at VCA Film and Television, which is now part of The University of Melbourne’s Faculty of Fine Arts and Music.

To find out more about the filmmaker visit:
https://www.imdb.com/name/nm1295608/
http://www.cilect.org/profiles/staff_view/1006#.XEAJpFwzYwE