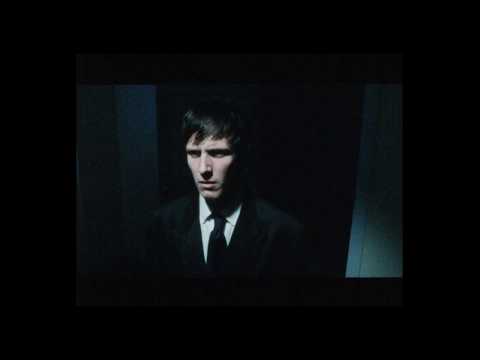 It's a trip. It's a nightmare. It's your life (not that you'd care to admit it). It's happening all around you. You'll see soon enough. A big, warm welcome for ANY MINUTE NOW! Watch it. Bring a friend.

‘Excursion’ was Jones’ graduate short film, made whilst he was studying at VCA Film and Television, which is a part of The University of Melbourne’s Faculty of Fine Arts and Music.

To find out more about the late Cris Jones, visit:
https://www.imdb.com/name/nm1435939/
https://precinct.finearts-music.unimelb.edu.au/2017/09/14/vale-cris-jones/
https://www.filmink.com.au/cris-jones-death-life-otto-bloom-dies-37/