a sneak preview! it's a long one this time, so i thought having a short update would be appropriate. some notes: 1. little shop of horrors is one of m... 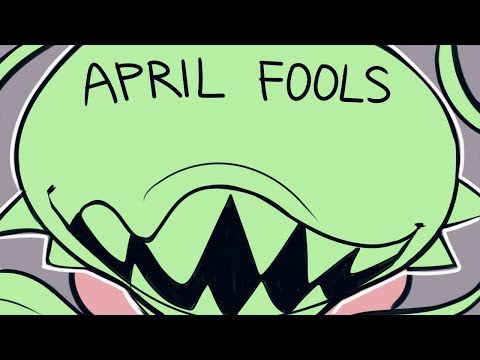 filmorus.ru
a sneak preview! it's a long one this time, so i thought having a short update would be appropriate.

some notes:
1. little shop of horrors is one of my favorite musicals! i can only think of a few others (legally blonde comes to mind) that i look forward to watching with an audience because of how good the comedic writing is. not to mention the barbershop-esque style is straight up addicting to listen to. i chose this song in particular because it's such a 'end of act' song, with its introduction of a driving force. i also find it interesting that seymour pretty much goes from weak preppie to down with murder in a span of several minutes of sweet-talking. it makes him a way more interesting character to give into basic human desires than somehow being tricked and playing an innocent party in everything. did you know that everyone straight up dies in the musical? it's pretty morbid. good thing the movie let the protagonist AND tragic female love interest live at the end, it feels a lot more satisfying to see good triumph over evil. it's a real hollywood technique, but it feels more deserving, even if seymour, like many musical protagonists, indirectly caused a lot of death. it feels like the more pessimistic, angsty mindset is more common in media today. like you can't take it seriously unless it hurts to experience because real life hurts or something. what it fails to recognize is that pain is valuable because of how it leads to triumph, to victory. if you just experience misery, you're just miserable. you sacrifice heart for subjectively valued seriousness. and i respect that the original story of little shop of horrors was, essentially, a horror story. the apocalyptic ending was appropriate. however, i can also respect that the movie took a more general public entertainment approach and ended more optimistically. little shop of horrors is a dark show, but it's also a raunchy comedy and fun musical. we can have the best of both worlds. anyway i made this in one day and i hope you enjoy what i've done so far :)

---
happy april fools!
(and no, this is parodying how i feel about being a youtuber /sometimes/. most of the time i appreciate y'all for sticking around :D)

a sneak preview! it's a long one this time, so i thought having a short update would be appropriate. some notes: 1. little shop of horrors is one of m...