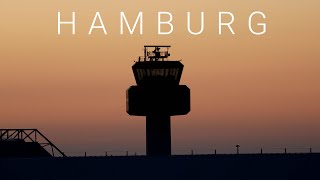 We moved to Hamburg two months ago and this film was originally scheduled for that period of time. However as you all know the Corona virus had a massive impact on the global aviation industry and we decided to postpone this film a bit and instead made the films #unitedbywings and the KLM and Germanwings tribute. Also we used that peroid of time to improve this film by adding footage we shot during these two months. E.g. the ANA A380, Atlas 747, German government A350 and the Royal Air Maroc 747 which was converted to a VIP 747 by Lufthansa Technik here in Hamburg and is now the governmental aircraft of Morocco.

We began and ended our film with cinematic footage from Hamburgs harbour and the Elbphilharmonie shot on our Ronin S from a ferry on the river Elbe. As Hamburg has to airports, one for passengers and the other for the Airbus plant, we decided to make two airport maps you know already from our homebase film abour Hanover. The traffic at Finkenwerder airport is truely special as you see unpainted aircraft, rejected takeoffs for testing brakes and reverse thrust and short haul aircraft from all over the globe for which you normally have to visit the corresponding country.

We hope you enjoy our film. Stay safe everybody!

All the best,
Chantal & Ole

Huge Thanks to our patreons Mario Siedersleben and David Sandell!
We really appreciate your fantastic support, thank you so much! 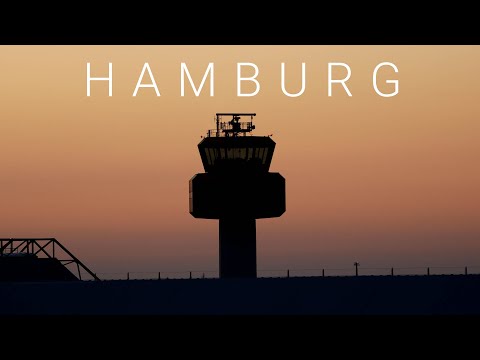