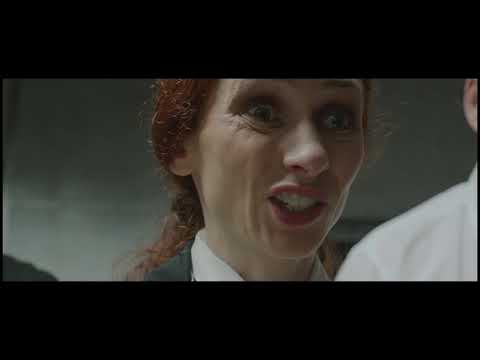 An eager-to-please ticket inspector is given the following ultimatum: fine or be fired!

‘Karma Police' was Nash's graduate short film, made whilst she was studying at VCA Film and Television, which is a part of The University of Melbourne’s Faculty of Fine Arts and Music.
The film premiered as a SIPFest finalist at the 2016 the Gold Coast Film Festival. In 2018, her short film, Two Piece, was chosen by a jury, headed up by esteemed Hollywood actress Susan Sarandon, to take home the top prize at the annual short film festival Tropfest.