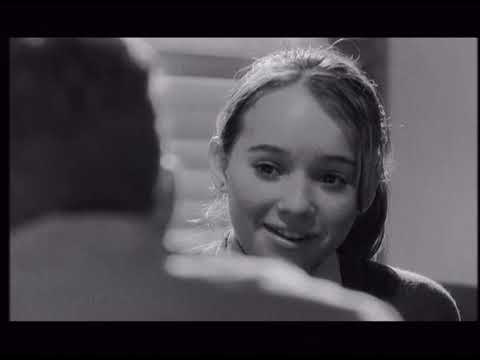 Two boys. One girl. Friends sharing fantasies in a lesson better than French.

‘L’envie’ screened at the Berlin International Film Festival (2003) and was awarded the Australian Cinematographers Society VIC Award (2002) and an Australian Teachers of Media (ATOM) Award (2003).

‘L’envie’ was Yip’s graduate short film, made whilst he was studying at VCA Film and Television, which is now part of The University of Melbourne’s Faculty of Fine Arts and Music.

To find out more about the filmmaker visit:
https://www.imdb.com/name/nm1295608/
http://www.cilect.org/profiles/staff_view/1006#.XEAJpFwzYwE