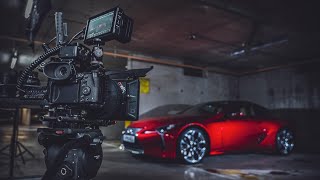 Go behind the scenes of Panasonic Lumix S1H (with Pre-production v2.0 firmware) film ‘Nightshift’ with creators Stuart Morgan and Lee Brimble. Shot late at night in Manchester, UK, it showcases the amazing capabilities of the Lumix S1H and Atomos monitor-recorders when pushed to the limits for fast paced production in low light. Morgan and Brimble shot over four nights with the Atomos Ninja V, Shogun 7 and Neon being used in many different applications for both monitoring and recording. It was recorded mostly using 4K Apple ProRes 422 in Super35 format, with the upcoming ProRes RAW recording option also being tested on one of the nights. The stunning result shows just what the camera and Ninja V can do.

The BTS was shot by Stuart Morgan on the LUMIX S1 in 4K. Nightshift was shot on the LUMIX S1H, with an Atomos Ninja V, using LUMIX and Sigma Lenses, backup and stored on SanDisk memory cards, G-Tech SSD's and Hard-drives.

The film was shot in early 2020 on the S1H using a variety of shooting modes (V-log, Cine-D, HLG and Apple ProRes RAW) using the pre-production v2.0 firmware for the S1H.

Find out more about the S1H; https://www.panasonic.com/uk/consumer/cameras-camcorders/lumix-mirrorless-cameras/lumix-s-full-frame-cameras/dc-s1h.html 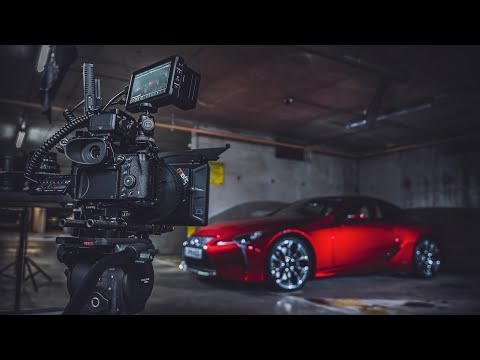