“Everybody understand the culture of LA, especially the streets. There’s rules. And if you out here you gonna abide by them. You know what Im saying S... 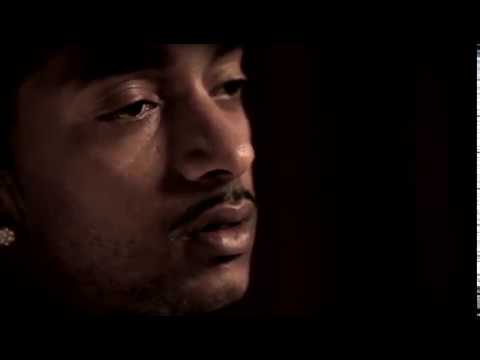 filmorus.ru
“Everybody understand the culture of LA, especially the streets.
There’s rules.
And if you out here you gonna abide by them.
You know what Im saying
So definitely, LA is a city where
You either gonna stand up to it or you gonna kneel down to it.”

RIP Nipsey. It’s a sad day for music. Im sad. Its been nearly a decade since I produced and directed a campaign for @Loreal USA and @diesel about the fastest rising young stars in #hiphop. We filmed each artist in his home city and created short #documentary #promo pieces before their collective performance in New York City. There were a lot of conversations about who we would work with. @Common was going to host and we landed on @nipseyhussle, @bigsean, @vado, and @donnis. Nipsey and I connected right away and I could see he was the right guy for what we were doing. I decided to dp the project as well, I was shooting 3 or 4 different formats and trying to keep up with his pace. He was an authentic personality created because of and in spite of his environment at the same time. His ambition created an infectious energy that inspired the people around him to be better. I respected him as an entrepreneur. He had brand game. He understood how to be a showman and tell a story with unique charisma. He pulled me aside with me camera many times and I got some unforgettable tales about the streets of LA. I knew he would be a star the moment I met him. Its so sad and he was too young. We shared some cool moments and I’m #grateful for the time I was able to spend with him. Love and Light to his friends and family.

“Everybody understand the culture of LA, especially the streets. There’s rules. And if you out here you gonna abide by them. You know what Im saying S...