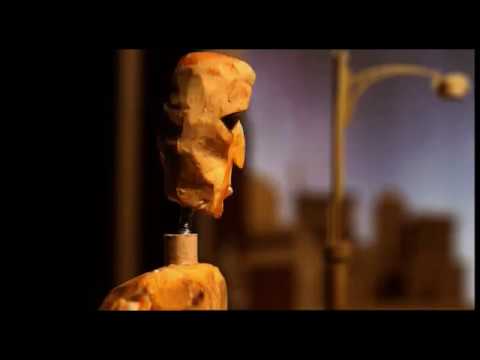 Woodman (voiced by Paul Fletcher) speaks to the Department of Debt about an outstanding payment they think he owes them. He believes it is a mistake.

‘Paper City Architects’ was Agdad’s graduate short film, made whilst he was studying at VCA Film and Television, which is a part of The University of Melbourne’s Faculty of Fine Arts and Music.

To find out more about the filmmaker visit:
http://publicoffice.com.au/
https://youtu.be/ATg8a_4eyEY