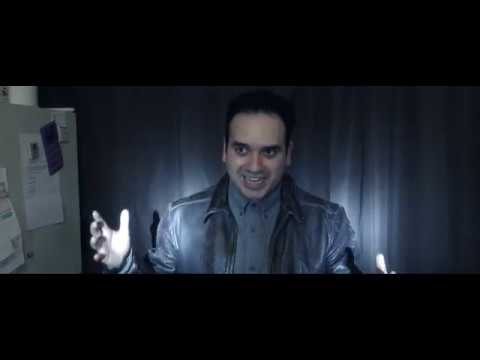 Chico Mendez, formerly known as inmate #1016, has a score to settle with the world. A world filled with sleazy, thieving scumbags like his co-conspirator Lance Louie; The crooked cops who would rather see him dead than behind bars; and the two-timing former girlfriend who double-crossed him. But, Chico is going to right the wrongs of the past. He's got the plan. He's got the weapon. And he's got the target. Now all he needs is.... THE ALIBI.