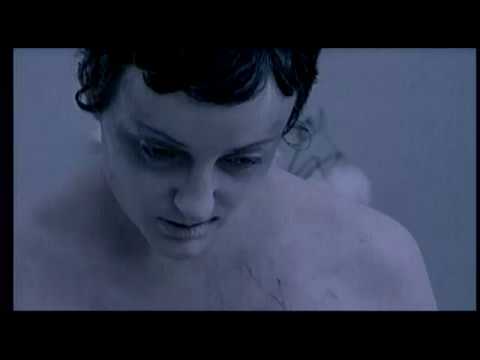 Somewhere between life and death, a woman waits... pursued by her ravenous cat.

‘The Cat and Claudia’ was Coates’ graduate short film, made whilst she was studying at VCA Film and Television, which is now part of The University of Melbourne’s Faculty of Fine Arts and Music.

To find out more about the filmmaker visit:
https://www.imdb.com/name/nm1895617/
https://theapiary.com.au/