A film by Rita Andreetti / An Icarus Films and dGenerate release http://icarusfilms.com/df-obser In August 2014, the 11th Beijing Independant Film Fes... 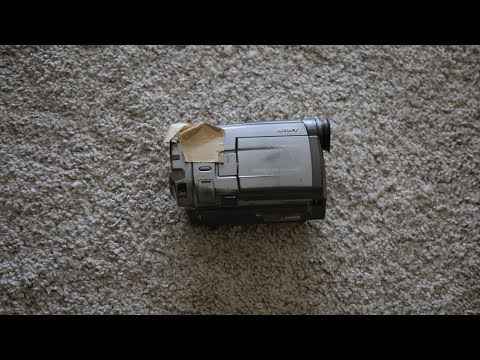 In August 2014, the 11th Beijing Independant Film Festival was shut down after repeated threats from local authorities. The government wouldn't tolerate the screening of some 'sensitive' works, particularly a historical documentary called "Spark". The news shook filmmakers and public opinion alike and filmmaker Rita Andreetti couldn't help but begin on a search for the man whose work had pushed the government to the edge of tolerance.

The Observer is the portrait of the extraordinary and undetected work of Chinese dissedent artist, Hu Jie. Despite making huge contributions to historical research by uncovering essential testimonies from China's past, his body of work hasn't been recognized the way it deserves.

Carefully ducking away from the spotlight, he has managed to make more than 30 documentaries throughout his career. The content of his work is vital to understanding Chinese society and the preservation of the memory of its past; he is the first artist to dare talk about the Great Famine, the labor camps (Lao Gai) and the Cultural Revolution in an uncompromised way. For that, he is commonly considered the first historical documentary maker of China, despite his blacklisted status.

Rita Andreetti, director and young Italian film critic, allows viewers to discover Hu Jie's humanity and social commitment as she searches herself for Chinese identity. Inspired by the tenacity and the inner strength of Hu Jie himself, the documentary shows how his prolific activity has recently turned into a more intimate pictorial production. Although under increasing pressure, Hu Jie continues today, with different means, to tirelessly fight for the truth.

A film by Rita Andreetti / An Icarus Films and dGenerate release http://icarusfilms.com/df-obser In August 2014, the 11th Beijing Independant Film Fes...