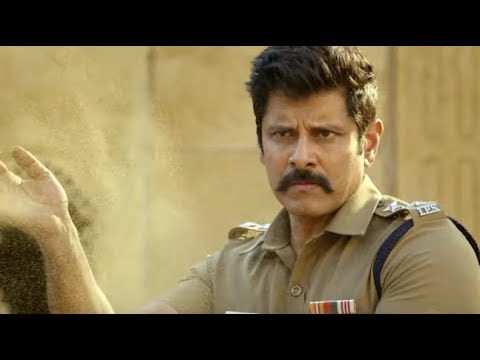 filmorus.ru
Vikram and Kiran Rathod Full Hindi Dubbed Movie 2019
Angaar अंगार is the Hindi dubbed version of Tamil movie Gemini starring Vikram, Kiran Rathod and Kalabhavan Mani.
Directed by Saran
Music by Bharathwaj
Gemini (Vikram) is a hoodlum, who lives off extortions and petty crime. A brief love affair with the new girl on the block (Kiran), leads him on a path to reform, which ultimately pits him against the local goon Teja (Kalabhavan Mani).

The story revolves around Gemini (Vikram) and Teja (Kalabhavan Mani), two thugs in Chennai. Gemini's friend is murdered by Teja's friend. Gemini and his gang search for the person who murdered his friend and kills him. This incident marks the start of their rivalry. Meanwhile Gemini meets Manisha (Kiran), and falls in love with her. To gain her affections he goes to
study in an evening college as her classmate, and eventually she too falls in love with him.
Gemini altogether changes his life but Teja remains as the same evil minded thug. He keeps on disturbing Gemini and wants him to help him out in his underworld business. Forcing Gemini to again become a bad man, Teja kills Gemini's right hand. Will Gemimi ever get into a new and pure life with Manisha?